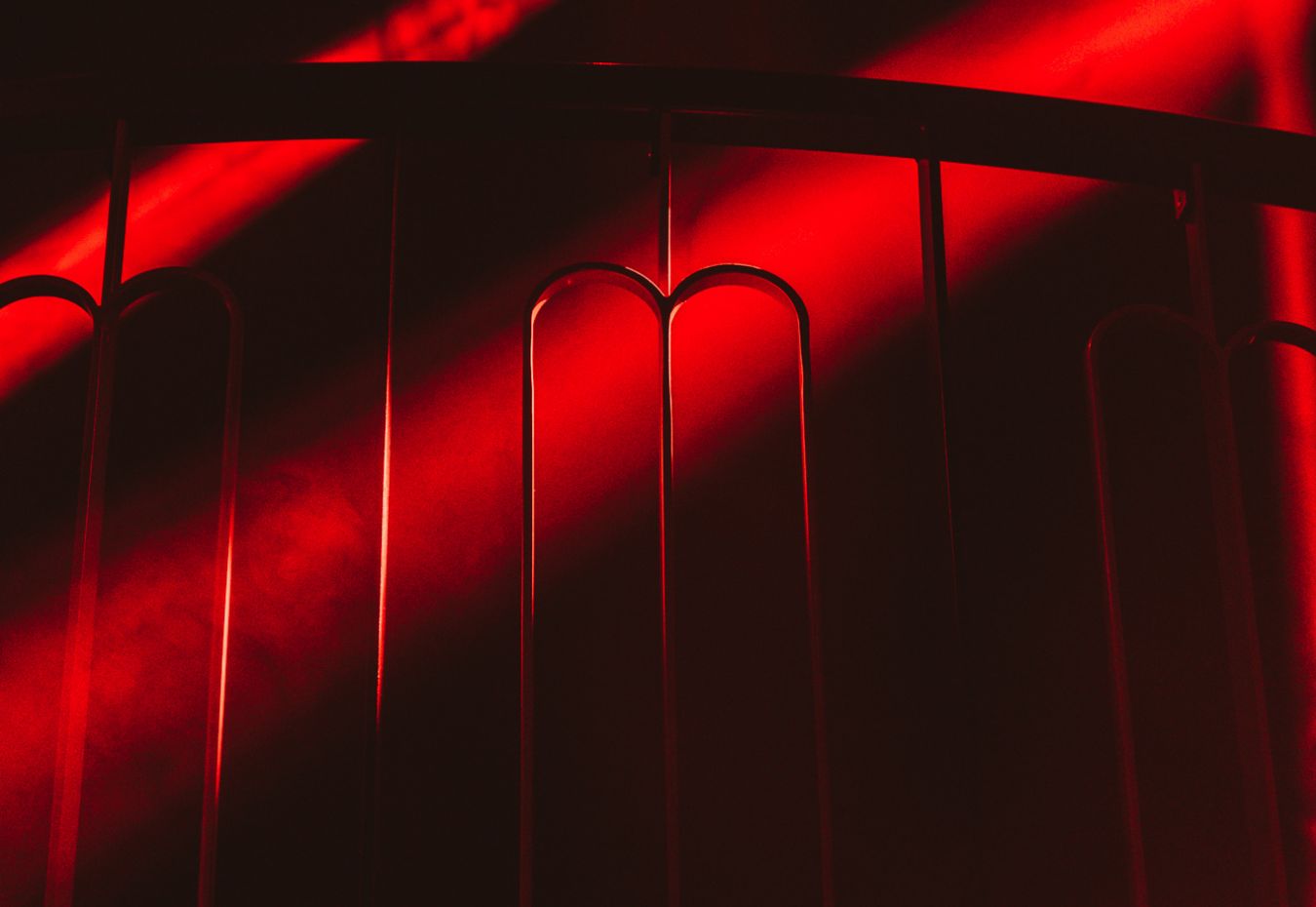 The “Ciné Mirano” cinema opened its doors in 1934, closed down in 1978 to then be transformed into a nightclub in 1981. In 2017, it closed its doors again for 2 years for a major makeover and re-opened in 2019 under new management. Now open for business every Friday & Saturday. Available for hire on request. 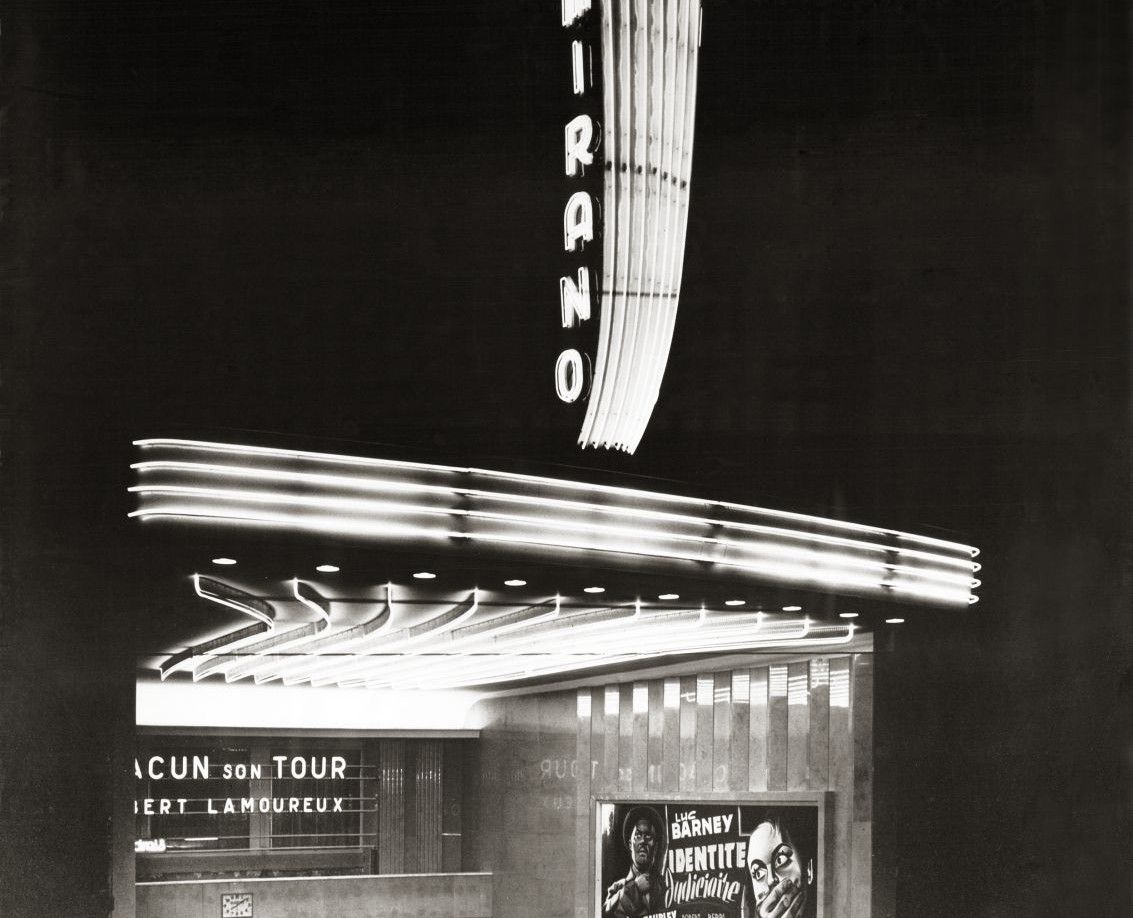 From 1912, brasserie-cinema-event space 'A la Girafe' at no 38. In 1931 transformed into a cinema, first under the name of Casino de Saint-Josse, then in 1942, under the current name of Mirano. It was at this time that the entrance was adapted to the style of the time by the architect R. AJOUX, who also drew the plans for the Century cinema in 1938 and a 1st project, not finished, for the Marignan.

After the demolition of buildings 5, 38 and 40, it was reconstructed in 1951. Until 1976, managed by the company Les Cinés de Saint-Josse, which also operates the Marignan. In 1977, taken over by the S.P.R.L. Les Cinés Madou. Originally, a capacity of 600 over the parterre and the balcony. The last showing took place in 1978. 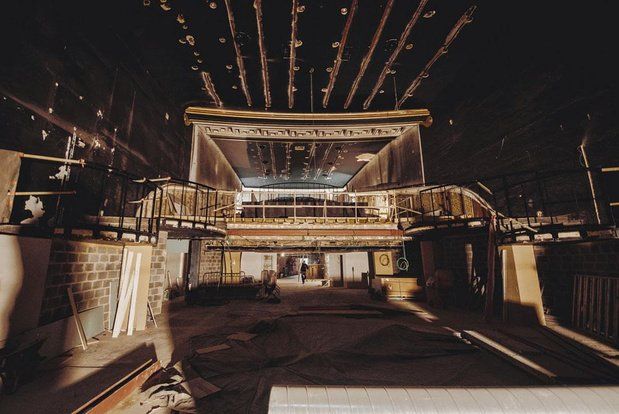 Renovated again in 1981, the Mirano Continental opened as a nightclub.

In 2017, it closed its doors again for 2 years for a major makeover and re-opened in 2019 under new management. From the gold/black colour codes to the choice of materials such as limestone or wooden panelling and the (re)introduction of neon lights, everything possible has been done to return the place to its former glory. Now open every weekend. 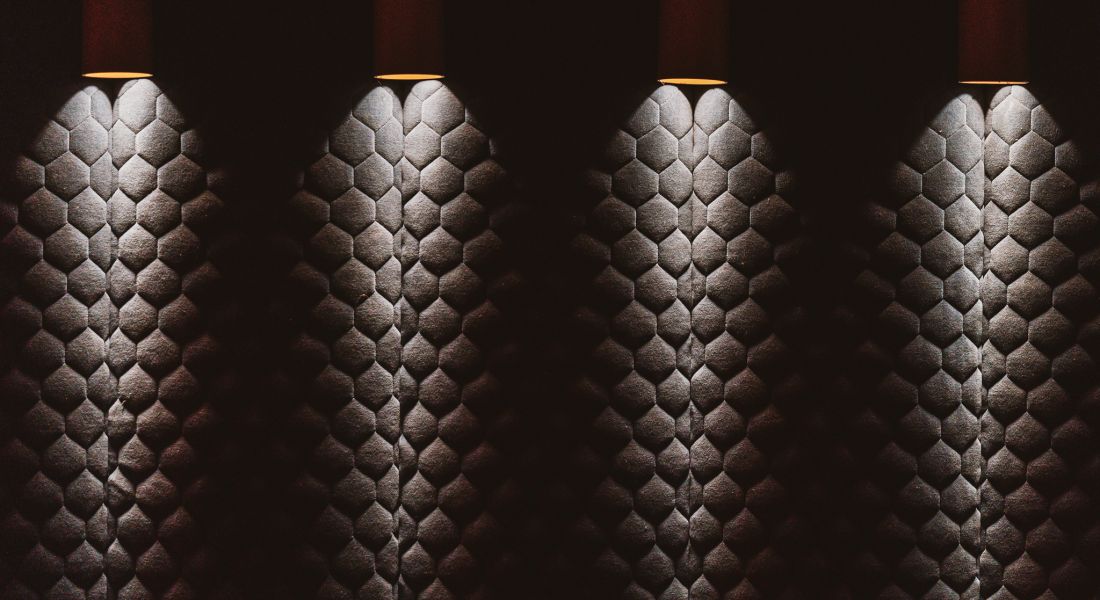 A web series was filmed to play hommage to the club, which opened its doors on March 25th 1981.